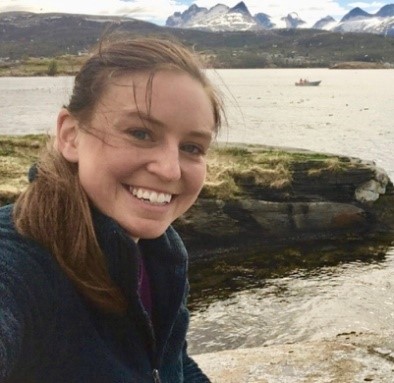 Biogeography of the Plumose anemone Metridium senile: potential marine invasive in the Falklands? and Inventory of Sea Anemones of the Falkland Islands 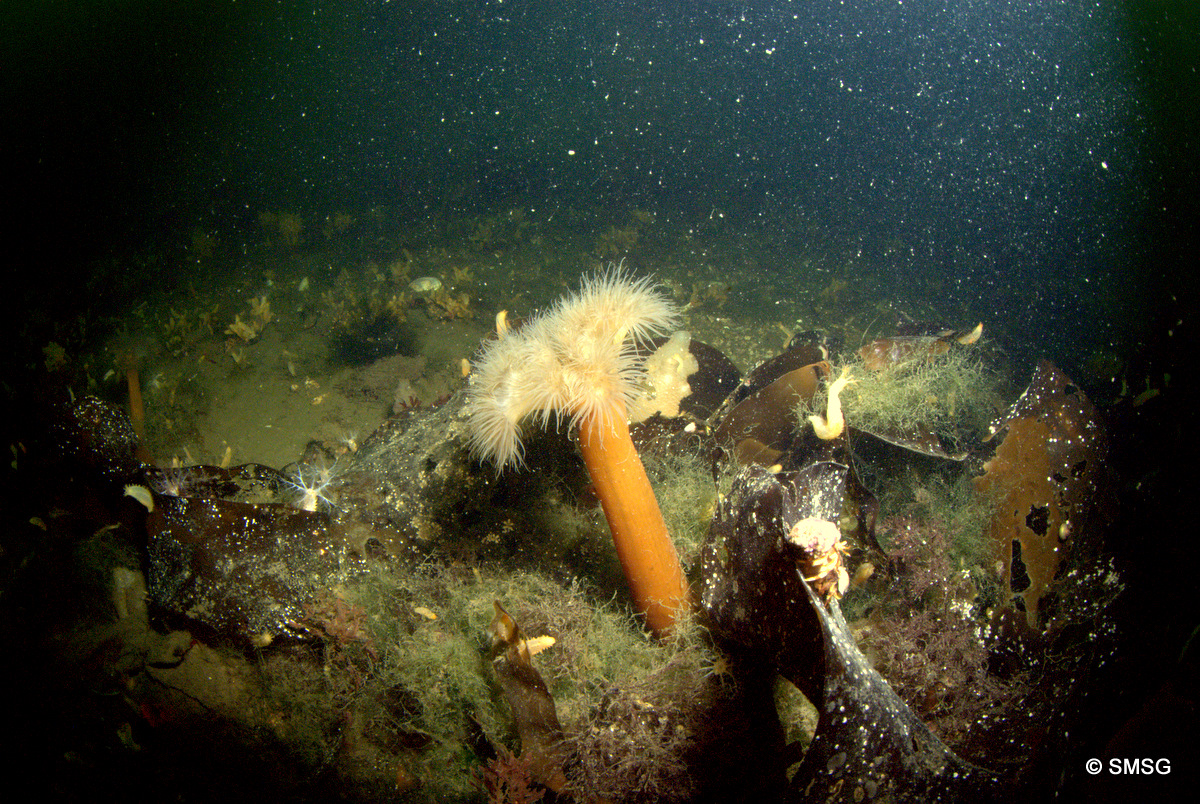 Heather was particularly interested in a certain species native to the northern hemisphere, Metridium senile, which has been introduced to several locations in the southern hemisphere including the Falkland Islands. To sample outside of Stanley, she joined the Fine Scaling of the Marine Management Areas of the Falkland Islands expedition on the Golden Fleece. She collected individuals of Metridium senile from two locations during her time here, one of which was a new location off Bird Island. She’ll compare these two populations to northern hemisphere and Chilean populations using genetics to gain insight into where they may have been introduced from. Along with Metridium senile, she also collected over 60 individuals of other species, which will be used to confirm species identifications using physical characteristics and genetics in the hopes of providing a more thorough list of the sea anemones in the Falkland Islands.

For more information contact This email address is being protected from spambots. You need JavaScript enabled to view it.or SMSG.  Heather's full Shackleton Repot can be downloaded here. Thanks to the Shackleton Scholarship Fund, and the Darwin Plus project "Fine scaling the design of Falkland Islands Marine Management Areas" at SAERI.

Bryozoan diversity in the South Atlantic

SMSG hosts Dr Blanca Figuerola in her study of spatial patterns of bryozoan biodiversity in the Falklands and South Georgia.

Bryozoans, colonial invertebrates, are abundant and important members of the benthic community, inhabiting from the shallow to the abyssal plains. Although they are of the conspicuous members on the benthic assemblage, bryozoans of the Falkland and South Georgia Islands remain understudied.

Supported by the Shackleton Scholarship Fund, Blanca's work saw her diving around the Falklands, plus the chance to examine material from the Falkland's shelf and samples collected by SMSG in their 2010 South Georgia expedition.

This study will provide new data on sub-Antarctic bryozoan biodiversity, their spatial patterns and their biogeographic links with neighbouring Antarctic and Patagonian regions.

Download Blanca's preliminary report here.  While in the Falkland's Blanca was supported by SMSG, FIG Fisheries Department, SAERI, and the University of Barcelona.   Contact Blanca for further info. 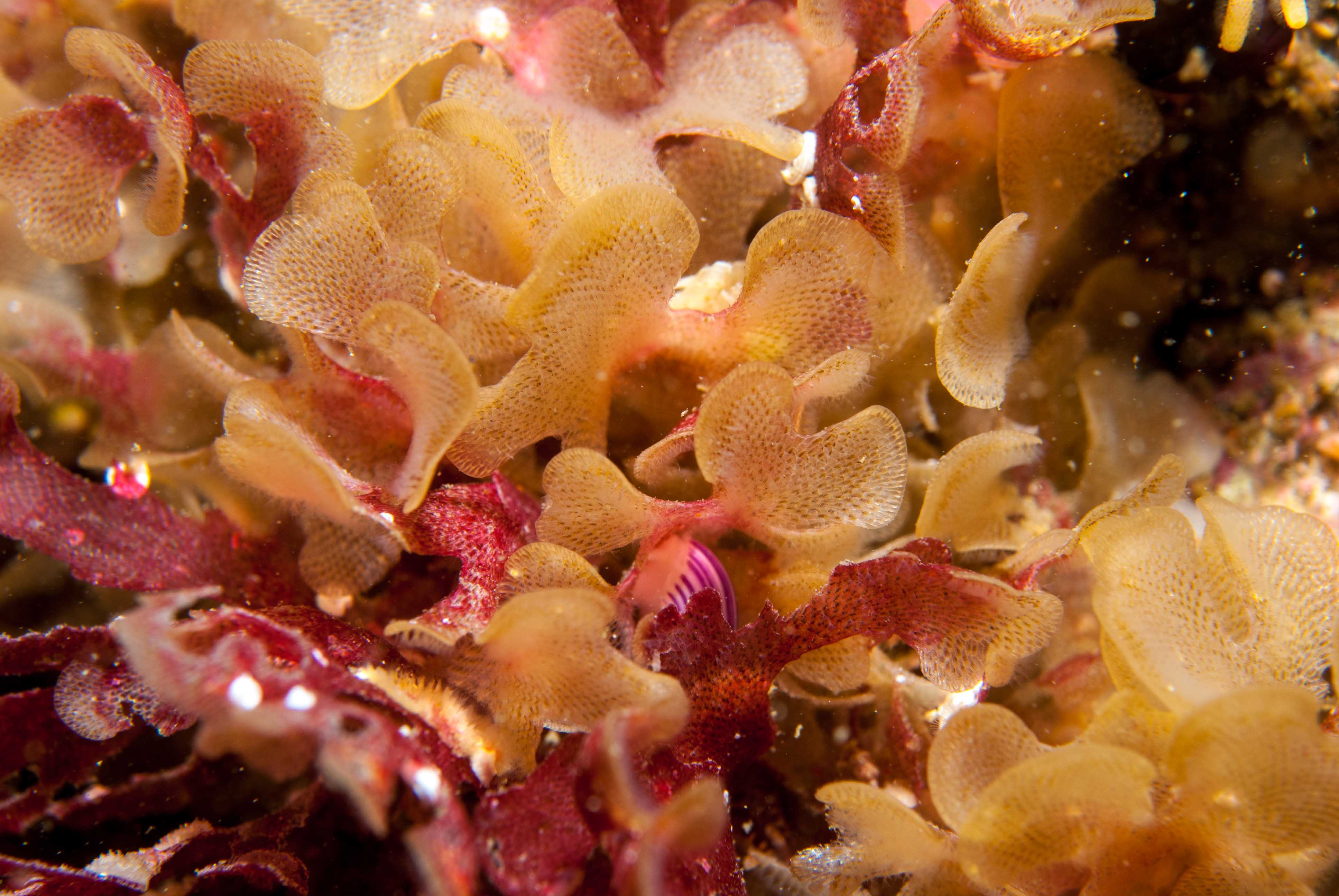 The SMSG team completed a successful summer expedition to South Georgia, the most comprehensive study since the 1925 Discovery Expeditions.

The Ecology of Munida gregaria.

Read about one of the most abundant and ecologically important species to be found around the Falkland Islands.